Back to Blog Posts
Prev Next

Citywide benchmark prices totaled $426,300 in October, trending down for the fifth consecutive month and resulting in a year-over-year decline of 2.9 per cent.

“At the same time, housing supply levels are not adjusting fast enough to current conditions, resulting in price adjustments.”

Inventories and sales totaled 7,345 and 1,322 in October. This has resulted in months of supply of 5.6, above levels typical for this month. While some easing in new listing growth will help prevent further inventory gains, inventory levels remain near record highs for the month of October.

“With these types of market conditions, many potential buyers should be able to find the home that they are looking for with well priced listings appearing in certain price ranges,” said CREB® president Tom Westcott. “Sellers need to manage expectations and have accurate data in order to be aware of what is selling in their community.”

For each of the property types, sales activity has improved in the lower price ranges, leaving most of those segments relatively balanced. However, the upper end of the ranges has seen significant gains in supply compared to demand, which is likely having more of an impact on prices in those ranges. 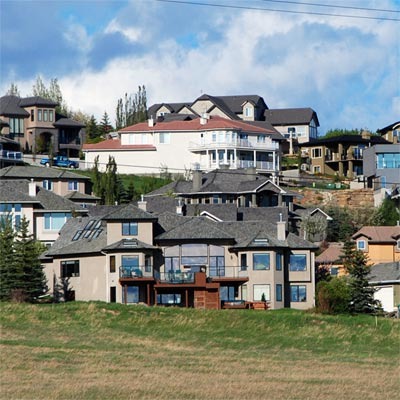 Home buyers in Calgary have a variety of choices when it comes to the type of home and style they are considering. One of those choices is whether to ...Read More 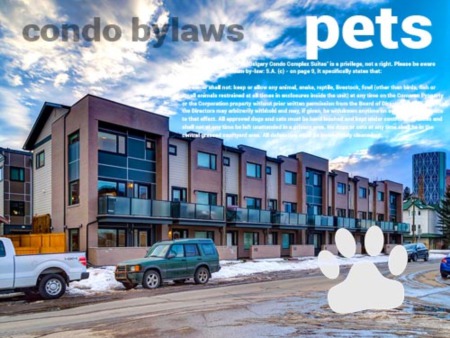 So you are buying a condo apartment or townhouse and you want to bring your pet dog, cat, birds & fish. What to do? When searching for a condo, ...Read More 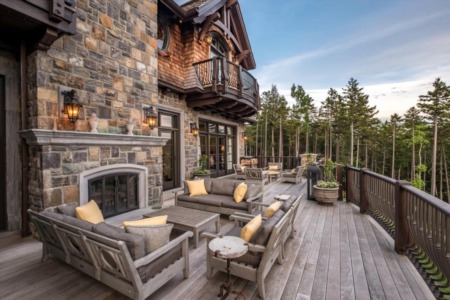